I believe deeply that we are our own healers and I'm here to show you how to access the heart medicine within you, to guide you home within yourself.

For over two decades I considered myself irrevocably broken, clinging to the belief that I’d be forever lost in an abyss of self-destruction and despair. From the age of twelve I felt suicidal and within a few short years I’d discovered what I believed to be my elixir: alcohol.

In some ways drinking saved me from myself – it quickly became my survival strategy and provided what felt like a glorious reprieve from my tortuous thoughts and immeasurable pain, but any relief was temporary and I sank rapidly and helplessly into the quicksand of addiction.

I also started self-harming and so began my 11 year battle with another utterly heart-breaking, violent ‘coping mechanism’. What seemed at the time to provide a release from my emotional pain only served to strangle my emotional growth.

I learned to self-medicate and smother every single emotion I ever had, resulting in an endless well of unfelt, unprocessed pain.

I was a walking wound – explosively angry, volatile and unpredictable. My inner landscape was dark and turbulent, the very antithesis of peace and harmony.

Thankfully there was help out there and I grasped onto it with both hands. In July 2009 I walked into the rooms of recovery. Someone asked me my name and I burst into tears, then cried for the next two years. Every emotion I’d ever stuffed down with alcohol and self-harming came flooding up and out. For the first time in my life I was truly feeling my pain instead of trying to escape it.
My healing was excruciatingly hard. My healing hurt. My healing felt up-hill. But I was being burst open and it was beautiful. My aching for peace and my longing to get well sometimes only narrowly outweighed my inner resistance and inner obstacles, but it ran deep. Our capacity for pain is mirrored by our capacity for joy, and I was determined to uncover that joy.
When I stopped drinking my whole body went rigid – everything hurt and everything felt strained. I was experiencing for the first time the very palpable sensations of trauma trapped in my body, but it wasn’t until I found Breathwork, or Breathwork found me, that I really began to unravel the layers and layers of fear, grief and shame stored in my tissues. 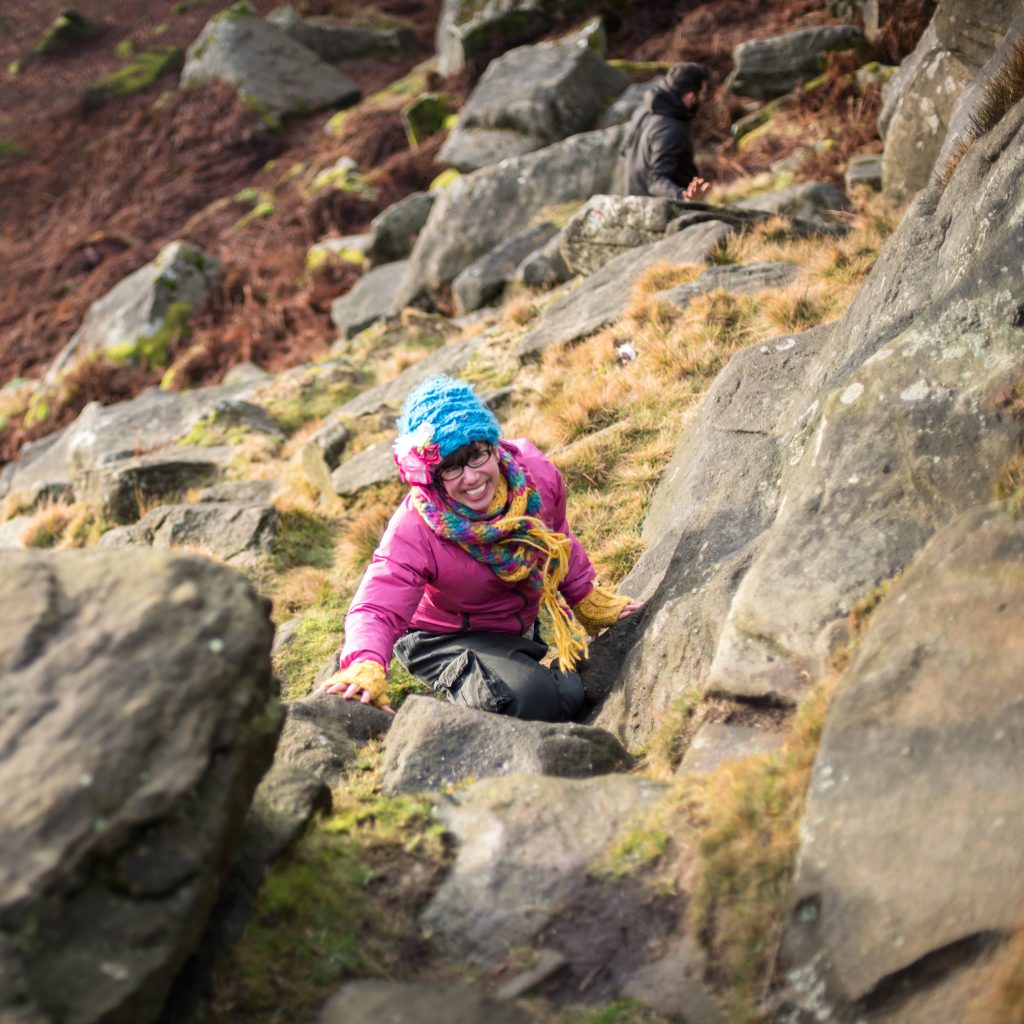 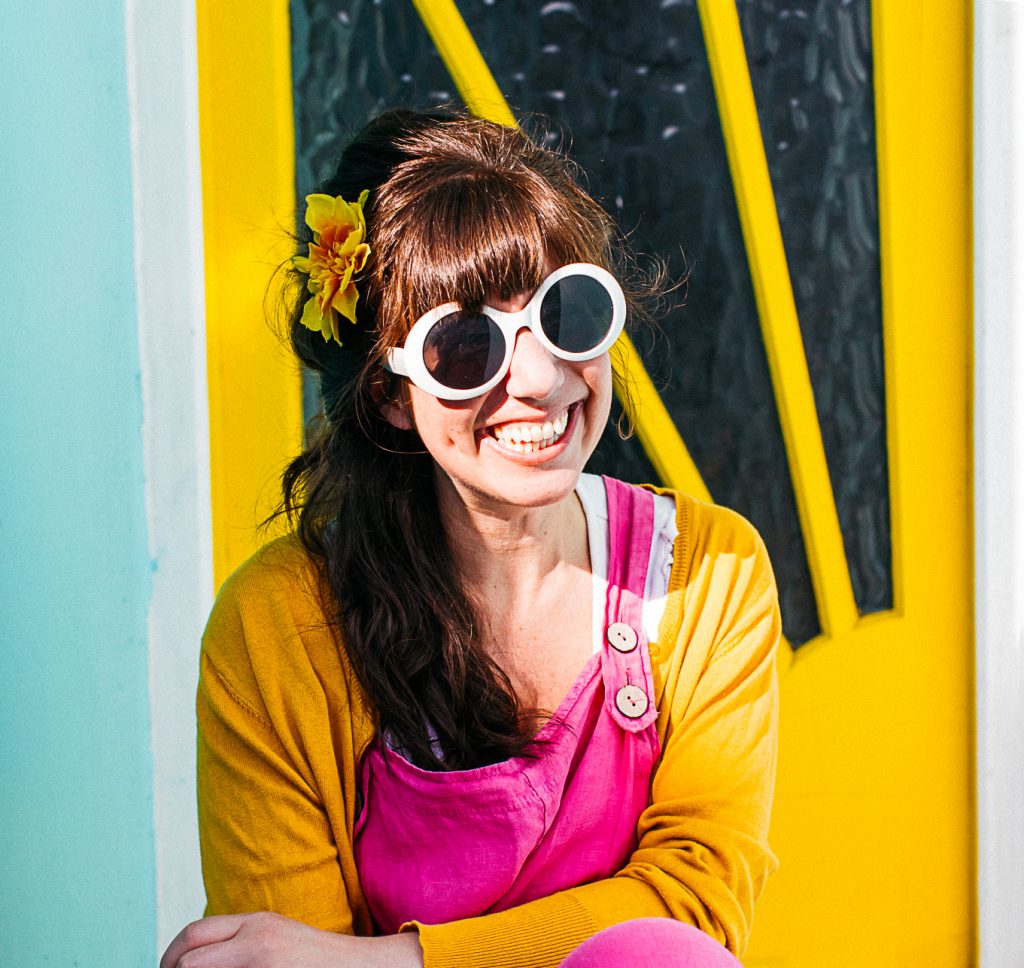 Through Breathwork I experienced energetic sensations and emotional revelations where there was pain and indecision, profound inspiration & direction where there was emptiness and stagnancy, and awe-inspiring expansion with floods of self-love where there was constriction and despair.

Self-love, self-compassion and self-acceptance no longer seemed like illusory ideations and instead became my reality. I no longer needed fixing because I wasn’t broken. I never was. A feeling of wholeness started to fill the hole in my soul as I learned to embrace all the parts of me, my light and my shadow.

When working with me you are working with someone who ‘gets it’. My journey through, and recovery from, substance addiction, self-harm, depression and developmental trauma has gifted me a unique insight into our wondrous ability as humans to heal ourselves, and an unshakeably solid foundation to hold space for your pain with limitless compassion and empathy.
Breathwork is the yellow brick road to the home within yourself. On the other side of the breath is a place of self-discovery, of clarity, of pure love. It is my deepest joy and privilege to share this with you.

If you’d like to work together, you can schedule a Breathwork session with me here.

Or message me with any questions.

Together we will uncover where you’d like to heal and grow. As a Breathwork facilitator my role is to hold space for you – to be fully present alongside you in your unfolding, in your journey, without judgment or trying to fix you. The space I hold with my heart is entirely yours.